MSLU to educate would-be teachers of the Korean Language


On September 1, 2020, MSLU opened a new direction for training аuture teachers of the Korean language "Theory and Methods of Teaching Foreign Languages ​​and Cultures." The program enjoys the invaluable support of the Ministry of Education of the Republic of Korea and Ewha University.
The programme will feature leading teachers of MSLU Department of Oriental Languages and professors of the Ewha University. Internships at Ewha University are also planned.

The year of 2020 is the 30th anniversary of the establishment of diplomatic relations between the Russian Federation and the Republic of Korea, the foundation of the Department of Oriental Language and its Korean branch.

Now 37 foreign languages ​​are studied at MSLU, and Korean is one of the most popular among students. 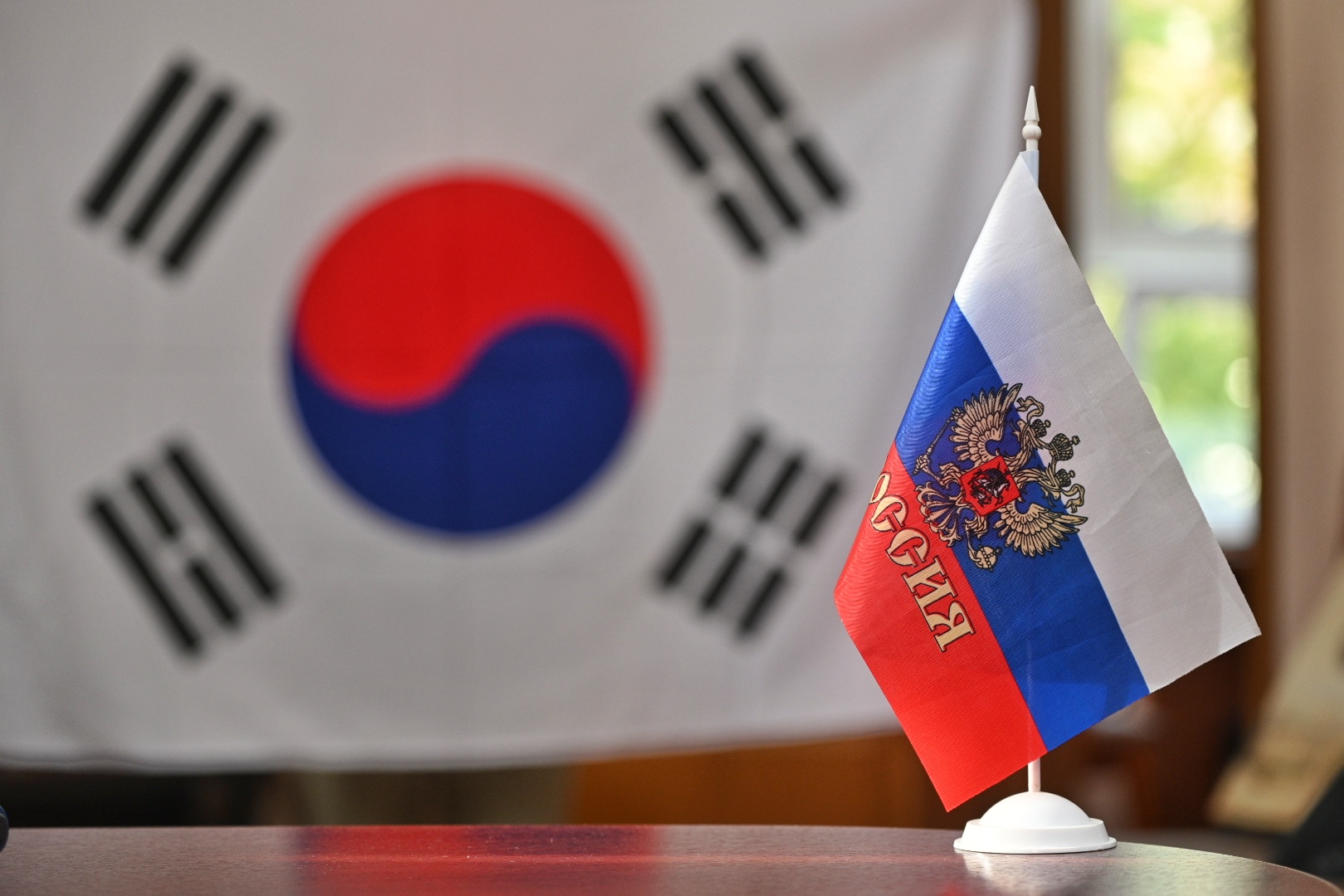